We have dedicated TB Testers who, along with our vets, perform both Government and Private tuberculosis testing for both bovines and non-bovine animals.

We are also qualified for the investigations of brucellosis and anthrax enquiries.

We are one of only a handful of practices in the UK able to offer this service.

Testing is very time sensitive. Tests must be arranged at least 1 week in advance as permission needs to be granted by the Animal and Plant Health Agency (APHA). We are also only able to collect the blood sample on a Wednesday due to the testing schedule for IFNG at the APHA dedicated laboratory.

Cattle which are eligible for private IFNG testing include the following:-

Cattle which are NOT eligible for private IFNG testing include the following:

For more information on INFG testing, read through APHA’s website. 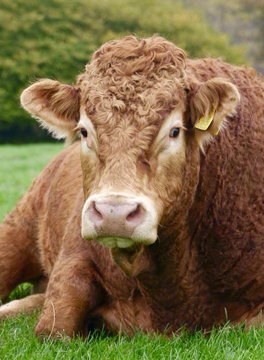 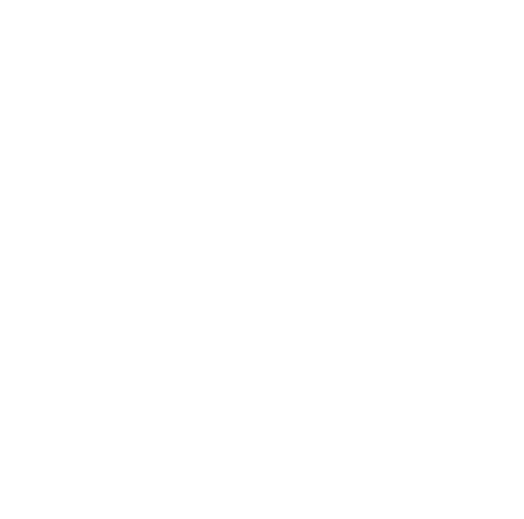 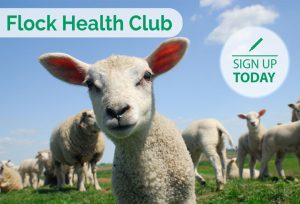 As a mark of respect to Queen Elizabeth II, except for essential work we will be closed on Monday 19th September 2022. If you are concerned about your animal’s health or require an emergency call-out on the 19th, please call the usual number where you will be connected to our vet on call.

We are using cookies to give you the best experience on our website. Find out more about which cookies we are using or switch them off in settings.

Our website uses cookies to distinguish you from other users of our website. This enables us to provide you with a good experience when you browse our website and also allows us to improve our site.

You can find out more on our cookie page at any time.

If you disable this cookie, we will not be able to save your preferences. This means that every time you visit this website you will need to enable or disable cookies again.

This website uses Google Analytics to collect anonymous information such as the number of visitors to the site, and the most popular pages. Keeping this cookie enabled helps us to improve our website.

Please enable Strictly Necessary Cookies first so that we can save your preferences!